In addition to producing exciting new works, we also seek to experiment with new techniques to bring stories to life in ways that appeal to the widest audience.

Our goal at VeraKen Productions is to bring new voices and new techniques to the communication arts.  We seek to produce new cinematographic, theatrical, video and literary works that illuminate the human condition in all its contradictions and that aid in understanding  today’s complex, interconnected world.

If you are interested in participating in any of the above listed projects, or have others that you would like us to consider writing, producing or co-producing, please contact us at the following:
Doris Estelle Long at dorisestelle01@gmail.com. 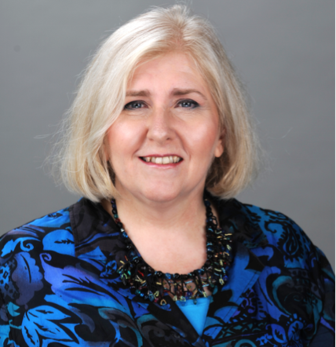 Our current projects under development reflect the range of works that we are interested in producing:

The Dreams of Angel Starr – Original script; historical drama based on the New York City Heat Wave of 1896

The World’s Worst Coming Out Party – Original script;  an exploration of authenticity, race and gender in the 21st Century
Video/Educational
Free Speech in Cyberspace – Original teaching materials for online legal course on First Amendment in the Digital Age

Cybercrime, Information Warfare and Economic Espionage - Original teaching materials for online legal/public policy course on the challenges facing the protection and regulation of information in the 21st Century

To Kill a Dying Bird: Of Pharmaceuticals, Profit and Poverty - Documentary on access to medicines in India
Literary